When contemplating starting a family, it is important to be educated about the various methods available until you are ready for that step. Family planning involves the use of birth control which includes deliberate behaviors, devices or medications to intentionally prevent pregnancies. Contraceptives work in various ways by preventing the sperm from fertilizing the egg. Family planning also can be used to limit the number of children you have or to space pregnancies. Listed below are some forms of contraception management. 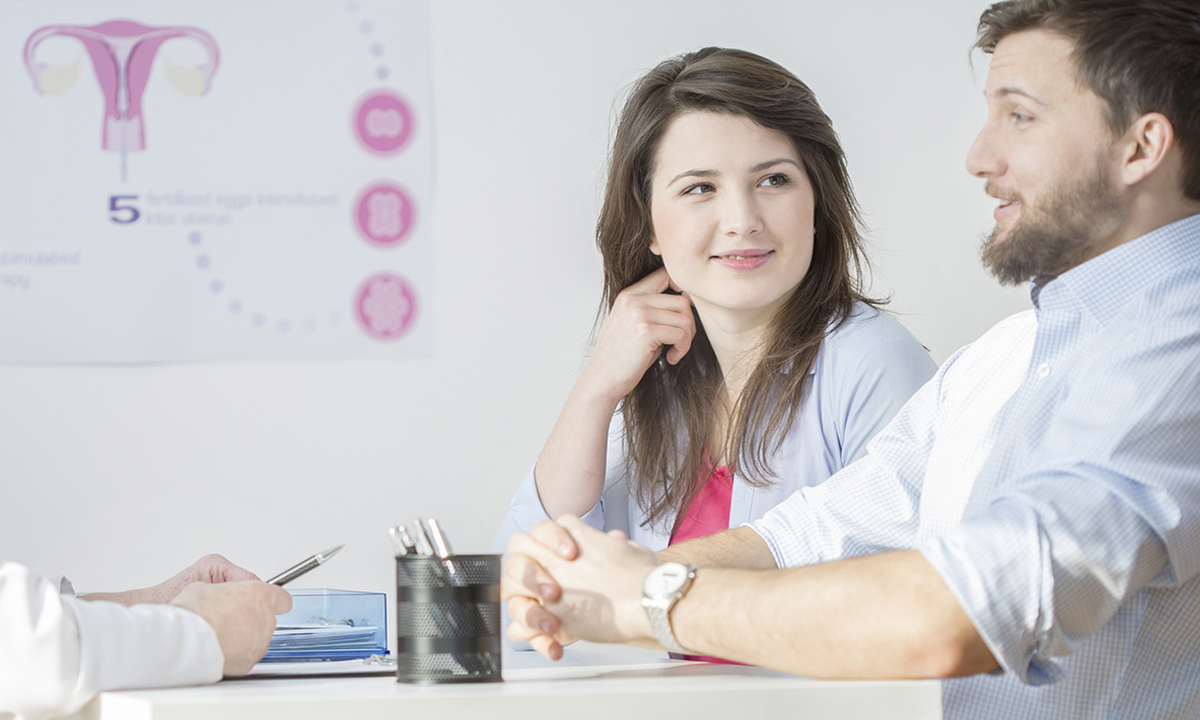 – Abstinence: Intentional refrain from sexual activities of any kind with a sex partner*

– Outercourse: Sexual activities that keep sperm out of the vagina to prevent pregnancy.

– Withdrawal: Otherwise known as “coitus interruptus” or the “pull out” method. Withdrawal is the process when a man pulls out of the vagina before ejaculation.

– Male Condom: Latex or plastic worn over the penis to create a barrier between sperm and the egg. Condoms also protect against sexually transmitted diseases.

– Female Condom: A plastic pouch worn inside the vagina to create a barrier between sperm and the egg. Female condoms also protect against sexually transmitted diseases.

– Contraceptive Sponge: The contraceptive sponge is made of plastic containing spermicide and is inserted deep into the vagina prior to intercourse. It also has a nylon loop attachment for easy removal.

– Cervical Cap: A silicone cap that fits over the cervix and works as a barrier form of contraception.

– Birth Control Pills: Hormones in the form of a pill that are taken orally on a daily basis. The pill’s effectiveness is a result of an adjustment of the ovulation process. The pill prevents the release of an egg during ovulation, eliminating a viable egg for the sperm to fertilize.

– Birth Control Patch: The birth control patch is a thin, plastic patch that sticks to the skin and works like the pill. Hormones released by the patch keep a woman’s ovaries from releasing eggs for sperm to fertilize.

– Birth Control Vaginal Ring: The vaginal ring is a small plastic ring that is inserted into the vagina monthly to prevent pregnancy. The ring is also a hormone releasing device and disrupts the egg releasing process that is ovulation.

– Birth Control Shot: Each shot of the birth control shot is a release of hormones that prevents pregnancy for three months. It works like the pill in that it keeps a woman’s ovaries from releasing eggs for fertilization.

– Implants: A thin, plastic implant about the size of a matchstick is inserted under the skin of the upper arm and protects against pregnancy for up to three years. Like the pill, implants are a hormonal method of birth control that disrupts the ovulation cycle (egg release).

– Intrauterine Device (IUD): A small, T-shaped, plastic device implanted in the lining of a woman’s uterus by a health care professional. IUDs affect the way sperm move, and prevent them from fertilizing an egg. Some IUDs also release hormones to keep a woman’s ovaries from releasing eggs.

– Tubal ligation (women): Sterilization is a birth control option that is meant to be permanent. During this process, a health care professional with block a woman’s fallopian tubes in one of several ways, by either cutting and tying the tubes of by sealing them closed surgically with clamps or clips.

– Vasectomy (men): Vasectomy is the sterilization process for a male and like tubal ligation is meant to be permanent. During a surgical process performed by a health care professional, the vas deferens are cut thus preventing sperm out of the seminal fluid.

*Being sexually abstinent is the only 100% effective way to prevent unwanted pregnancies. Abstinence also protects against STDs. If you live in or around Hackensack please call our office to schedule an appointment with one of our health care professional so that we may answer any of your questions and help you find the right family planning method for you. Visit our contact us page for more information.